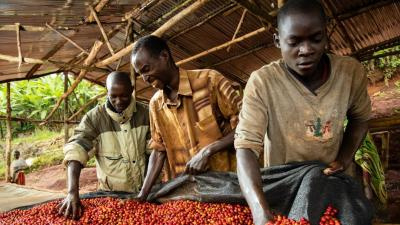 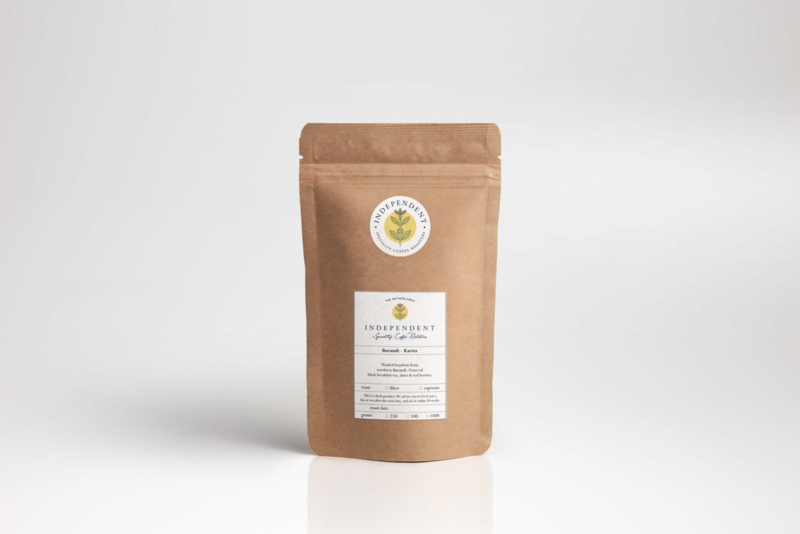 This coffee is produced in Muyinga province in northern Burundi, a beautiful hilly region with an average altitude of 1500-1700 m.a.s.l. Karira hill is known for its agricultural activities characterized, in addition to coffee, by the cultivation of Manioc. Each farmer owns cassava farms, which complete their income from coffee. In the past, at this hill, there was a dispute between prince brothers descending from the King; which escalated into a war between the princes resulting in deaths with much tears in the families. Hence the name "Karira” from the verb "Kurira“ which means "to cry“ in Kirundi.