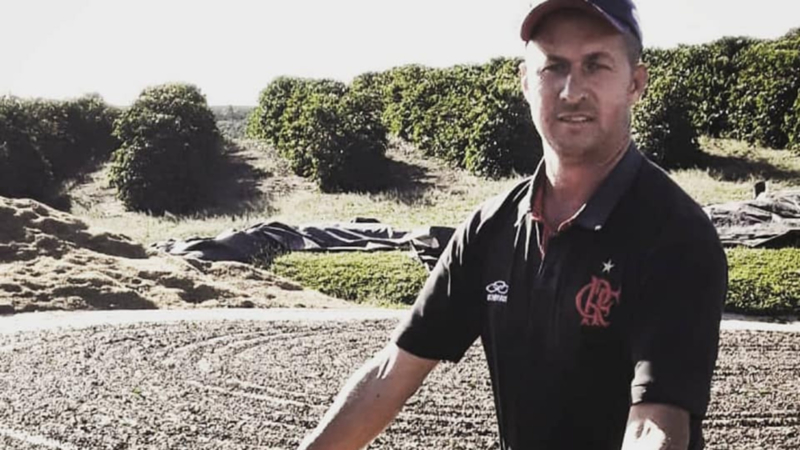 Gilmar‘s family has always lived in the field, but before 2012 there hasn‘t been coffee in the farm. That changed when he inherited the property from his father and decided to start the activity. A few years later, after the first crops, Gilmar noticed the great potential of his coffees. The area‘s micro climate must be the secret for such high qualities, but he states that his passion for the work has its effects. Now, after three years in a row producing specialties and being spotted at "Especialissimo“ a project in partnership with cooperativa Cooxupé.