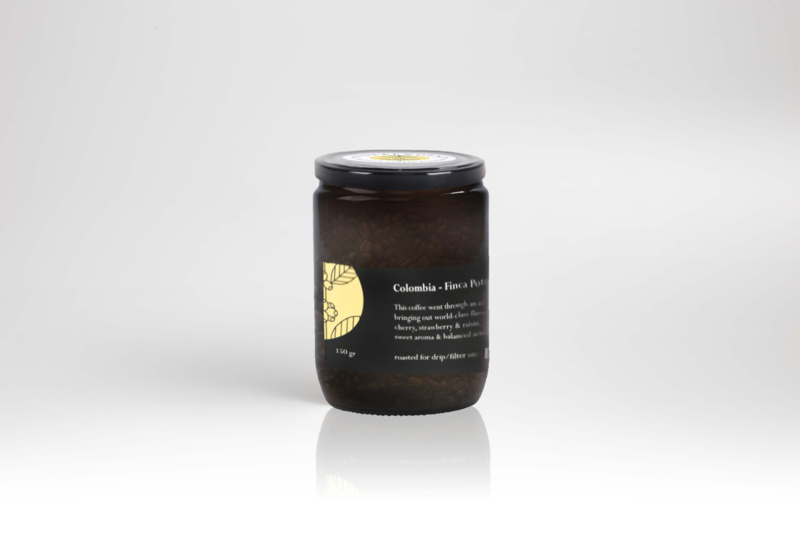 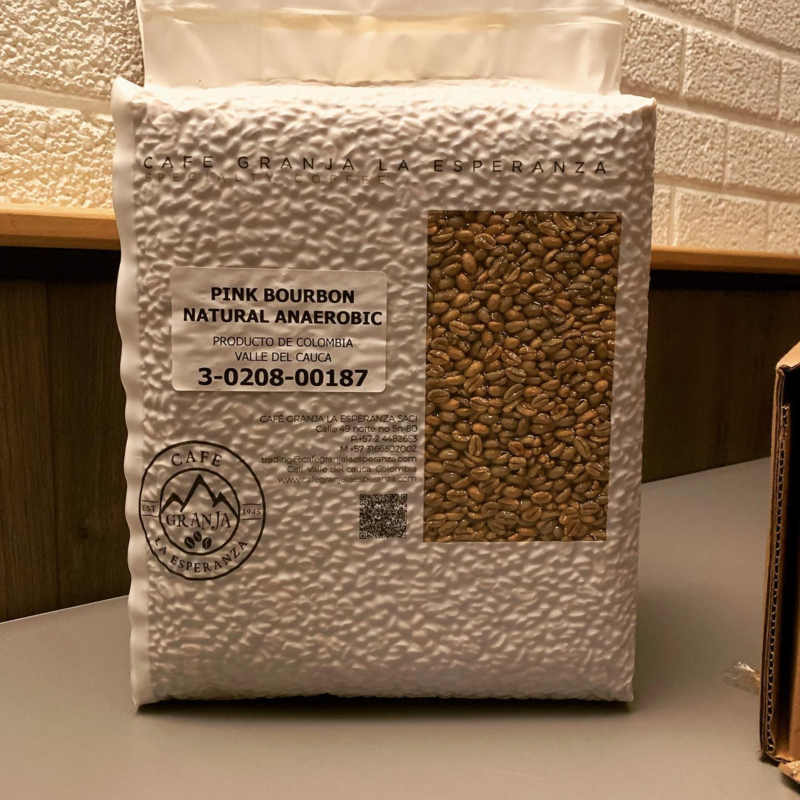 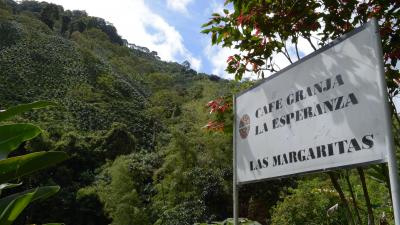 We have a new coffee from the Granja La Esperanza in the house! This one is a magnificent nanolot from their Potosì farm.

Finca Potosì is the farm where the Granja family's journey in coffee began. It is, indeed, an exceptional place for the Herrera family. Perched in the Valle del Cauca, just outside the town of Caicedonia, its sweeping hillside altitude provides fertile soils for the growth of native Colombian and rare exotic varietals.

The Herrera family acquired Finca Potosí in 1945. The Herreras planted several new varieties for Colombia, beginning the Granja experimentation tradition and driving recognition from other farmers in the Cauca Valley. The years that followed were very productive. Each of the fourteen children took their share of the farm work. Still, two brothers took a particular interest in coffee production. In fact, in the late 1990s, Rigoberto and Luis took over the family business and purchased a few additional small farms. They began using organic practices in their coffee-growing activities and looking outside Colombia for further insights. They eventually seized the opportunity to rent a small farm in Panama. Rigoberto moved there, with the result that his Geisha lots won the Best of Panama competition within two years. Rigoberto returned eventually to Granja, bringing back a profound experience and the Panamanian Geisha seeds. The latter was the foundation for the next growth stage, beginning to chase unique flavours and the super high-end specialty segment.

The decision to grow the Panamian geisha varietal in Colombia was pivotal for Granja to adapt more exotic varietals to the Colombian soil and expand the Cauca Valley terroirs. They have also begun experimenting with fermentation tanks to create incredible control over initial in-cherry fermentations for their washed and natural coffees. They also use mechanical drying extensively, allowing very tight control over the length and degree of drying. This type of fermentation results in shallow water usage compared to traditional washed processing: this is another of Granja's core values: to focus on sustainability. All coffee plantations are certified by Rainforest Alliance: from cultivation to fertilization, all processes are thought to preserve the environment and workers' health.

For this nanolot of pink bourbon only, the cherries are set in a special tank where an air extractor takes all the oxygen out, after a manual and rigorous picking. This way starts an anaerobic fermentation for more than 166 hours in whole cherries. During these hours, the temperature is controlled twice a day, from outside the tank, to prevent the temperature inside 30c.

One way to keep an ideal temperature (20 to 25c) is to fill half of the tank with water.

After the fermentation is completed, the cherries are set in a mechanical dryer for 48 hours to be dehydrated, and then they end the drying process in Solar drying patios for nine days. Lying in the sun for 8 to 10 hours a day.

Once the moisture level is between 12-12.5%, the coffee beans are packed in vacuum bags to get the appropriate stabilization time and get more experimental and intense flavours in the cup.